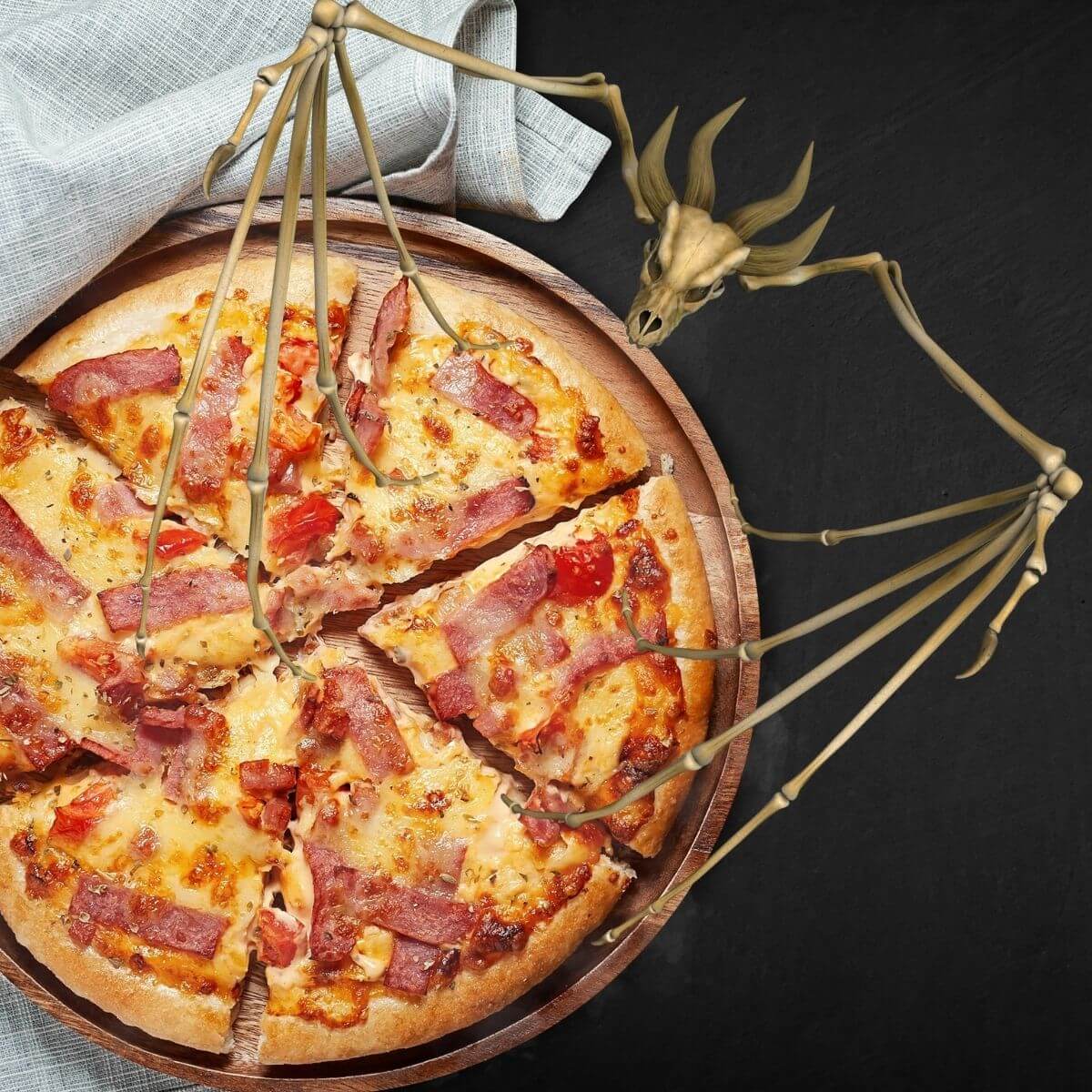 What Is An ED Voice?

The ED voice (eating disorder voice) is the toxic inner dialogue we have with ourselves regarding food choices, weight, or body image when we experience an eating disorder.

By separating the ED voice from own identity- we can create alter ego which will help us identify and dismiss the negative self-talk that comes along with an eating disorder.

For the purpose of exploration in this article- we will give the ED voice the alter ego of “ED.”

These reasons include the fact that:

Is your eating disorder telling you how fat, worthless and unlovable you are?  You are not alone!

In fact what ED Says is that there are MILLIONS of bodies around the world that do not meet the eating disorders voice’s impossible standards.

ED does not care what ethnicity, color, gender, body size, or financial status you hold- He makes sure you know you are inadequate.

However- adhering to the EDs voice’s abusive demands will NOT shut him up! In fact- it will escalate his voice as he gets what he wants and raises the stakes even further!

We will instead explore ways to challenge where ED got his ideas in the first place, fact check EDs statements, and reveal who ED is REALLY serving in his thinking in the strategies outlined in this article.

What The Eating Disorder Voice In Your Head Says

What Does The Eating Disorder Voice In Your Head Do?

The eating disorder voice serves a lot of roles.  It’s one of our natural defense mechanisms that is uniquely designed to overshadow emotions such as grief, sadness, embarrassment, loneliness and many others.

Instead- the eating disorder voice steps in as a one size fits all solution to silence any other type of emotion we might be experiencing.

Is The Anorexia Voice Different Than The Voice Of Other Eating Disorders?

The anorexic voice is very similar to the voice of any other type of eating disorder.  However, the dialogue specifics of the voice may be different.

For example, the anorexia voice may focus more specifically on:

It’s important to consider that while the language the ED voice specifically uses for anorexia may be different than that of binge eating disorder, orthorexia or other types of eating disorders, the translation is the same.

In other words- the specific phrases that ED may repeat to someone with anorexia nervosa may be different- but they likely stem from the same environmental discomfort as any other eating disorder.  The anorexic voice is trying to adhere to the same diet culture rules which will always tell us that we are not good enough and our bodies need to change.

Some of the main differences in the eating disorder voice versus the recovery voice are:

It’s important to have a recovery team help you find your recovery voice! Your support network should include a doctor, a therapist and a HAES dietitian.

How To Silence The Eating Disorder Voice

It might surprise you to learn that the goal of reconciling with the eating disorder voice is actually NOT to completely eliminate it altogether (in a perfect world right).

I like to think of the ED voice like a yappy annoying dog.  An untrained dog is a nuisance to be around, walk, and engage with. But if we train the dog, if we recognize when undesirable behavior is about to erupt, we can challenge it.

Give your eating disorder voice a name

Personally- I call my ED voice bitch. And sometimes I have to kick bitch out.  Your eating disorder can be Tom, Sally, Ed or whatever other alter ego helps you take the messages of the eating disorder OUT of your own personal identity.

Giving your ED voice a name helps you identify it as an unhelpful identity outside of yourself. This helps to truly target the messages it’s trying to send you- and choose to accept or reject the messages without connecting it to your own identity.

If you really think about it- your ED voice has a REAL image associated with it. Is it a dragon?  A funky looking spider?  Your childhood fear of a clown from a horror film?

When your ED gets loud, try envisioning the avatar you have created for it!  Speak to the avatar just like you would a real person.

We’ve all heard it said when it comes to abusive relationships: “why didn’t they just leave! They have all the power in the world to just walk out the door!”

In order to leave- we have to recognize that what is happening is in fact ABUSE! Your eating disorder voice is abusive because:

When your ED gets loud, know that it is trying to control you through abusive behavior. This can help you disconnect from its messaging and break free of its demands.

What Strategies Have You Used to Shut The ED Voice Up?

If your once very loud, very obnoxious eating disorder voice is now speaking in hush tones (or not at all) how did you get it this way?

For me, I have given the eating disorder voice an alter ego, and I speak directly to it when i’m making decisions about food and my body that are uncomfortable!

This has given me the power to choose what I want to accept or reject when it comes to toxic messages about food or my body that I might get from outside sources.

What are some strategies you have used in breaking up with your ED voice? Drop them in the comments below!