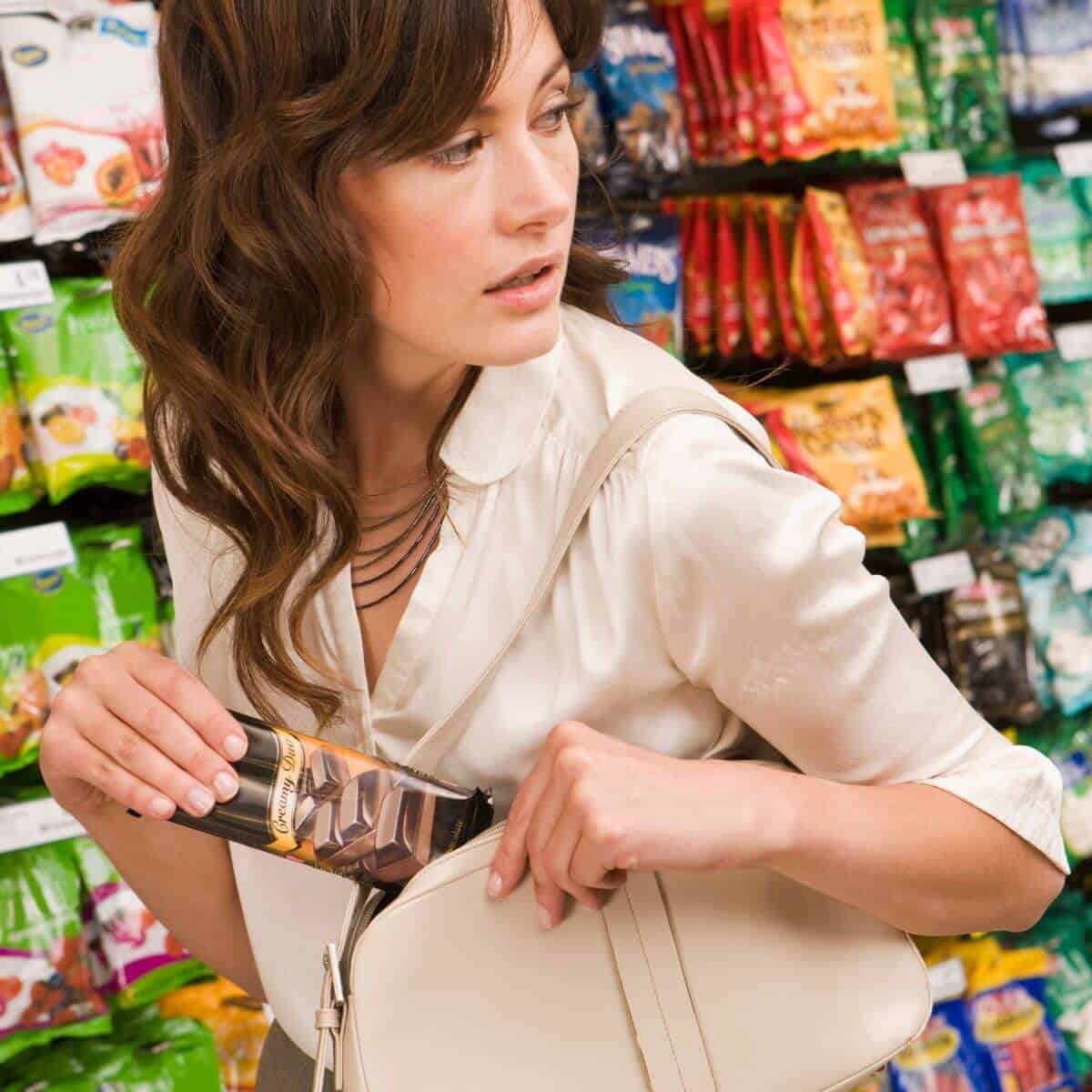 The different ways food hoarding may show up include:

Sneaking and hiding of food might come from family or personal experiences such as:

Those that sneak or hoard food often experience extreme shame, guilt, or fear surrounding the food itself or their experiences with the food.

A person who sneaks or hides food is sometimes experiencing an eating disorder such as anorexia nervosa/atypical anorexia,  bulimia nervosa, orthorexia, or binge eating disorder.

Lets dig into some of the common factors leading to food hoarding. We’ll explore some red flags that sneaking or hiding food might be occurring, and ways to treat food hoarding.

What Are Some Symptoms of Food Hoarding?

Someone who is sneaking or hiding food can have suspicious behavior. For example we may notice:

People that engage in food hoarding will also likely experience social isolation as hiding their food behaviors can be very time consuming. Relationships are impacted as those that hoard food may have very strict rules about which foods can be eaten, when and how.

What is Sneaking, Hiding, or Storing Surplus Food a Symptom Of?

Some contributors to food hoarding can include

In many cases sneaking, hiding, or stockpiling food are symptoms of an eating disorder or disordered eating.

It is very common that food hoarding is part of a binge restrict cycle, which is often seen in restrictive eating disorders.

The most common candidates for food hoarding are people in larger bodies that may frequently experience body image abuse and unsolicited comments about weight.

The reason diet culture influences food hoarding is because it teaches us that:

People with thin privilege are less likely to engage in sneaking or hiding food than those with larger bodies, but they are not immune to it.

People often begin sneaking and hiding food to avoid the immense amounts of shame they feel not meeting the expectations of diet culture.

For those with eating disorders, eating in secret is also a key way for someone to feel like they are in complete control of their food. The need for control is a cornerstone of eating disorder behavior.

Food Hoarding in kids and teens

In children, food hoarding often shows up in

Since food is often one of the only things that a child can control in their world we will see food commonly used as a coping tool for stress, anxiety, grief, sadness and other powerful emotions.

Adults with food trauma or eating disorders will often show similar symptoms to children including sneaking food, isolating themselves with fear foods, obsessing over the scale, and self criticism.

Some differences we might see in adults who struggle with their relationship with food versus children include:

Adults will often be more diligent with hiding the evidence that they have been sneaking food or eating in isolation.  They may go to great lengths to get wrappers and evidence of the food consumed out of the home.

Adults are also more likely to use compensatory methods after they have been sneaking, hiding, or binging  certain food items.  For example, they may purge, exercise excessively or restrict their future food intake.

How Do You Overcome The Desire To Eat In Secret Or Stash Food?

Since food hoarding is often a reaction to food scarcity (either intentional or unintentional), normalizing food patterns and stable access to food is a key to reducing food sneaking or hoarding.

Working with a HAES dietitian, therapist, and doctor will be critical is an eating disorder is associated with hoarding food.

An eating disorder recovery meal plan could also be critical in stopping food hoarding if the person has a history of intentional food restriction.

Tips for overcoming food hoarding include:

Remember to have grace with yourself or a loved one if hiding or sneaking food is happening. This is often the body’s way of trying to protect the person from harm, shame, grief and guilt.

If someone is eats in secret, sneaks or hides food and is experiencing an eating disorder, their eating disorder voice is likely to get extremely loud when this coping skill is taken away. This can be extremely stressful for the person and result in an overwhelming emotional response.

If you are food hoarding, you are not alone in your journey.  Check out these eating disorder recovery books to see how others have overcome this very difficult challenge.

You can also check out this resource on how to tell someone you have an eating disorder if you are feeling like you must eat in secret, hide or stash food.

What Does It Mean To Hoard Food In Eating Disorders?

What are some treatment options for those sneaking food, hiding food, or eating food in secret?

Consuming meals and snacks no more than 4-5 hours apart, more frequently if needed
Eliminating any off-limits foods
Allowing free access to foods for kids
Keeping all food types in the home
Not shaming kids for engaging in food hoarding

Where Does The Desire To Sneak or Hide Food Come From?

Is The Desire To Sneak or Hide Food Normal?

No. The desire to sneak or hide food is often related to disordered eating behavior, anxiety, trauma or a response to extremely rigid food environments.

Food Chaining As A Tool To Nourish

Atypical Anorexia: Why This Diagnosis Is A Problem