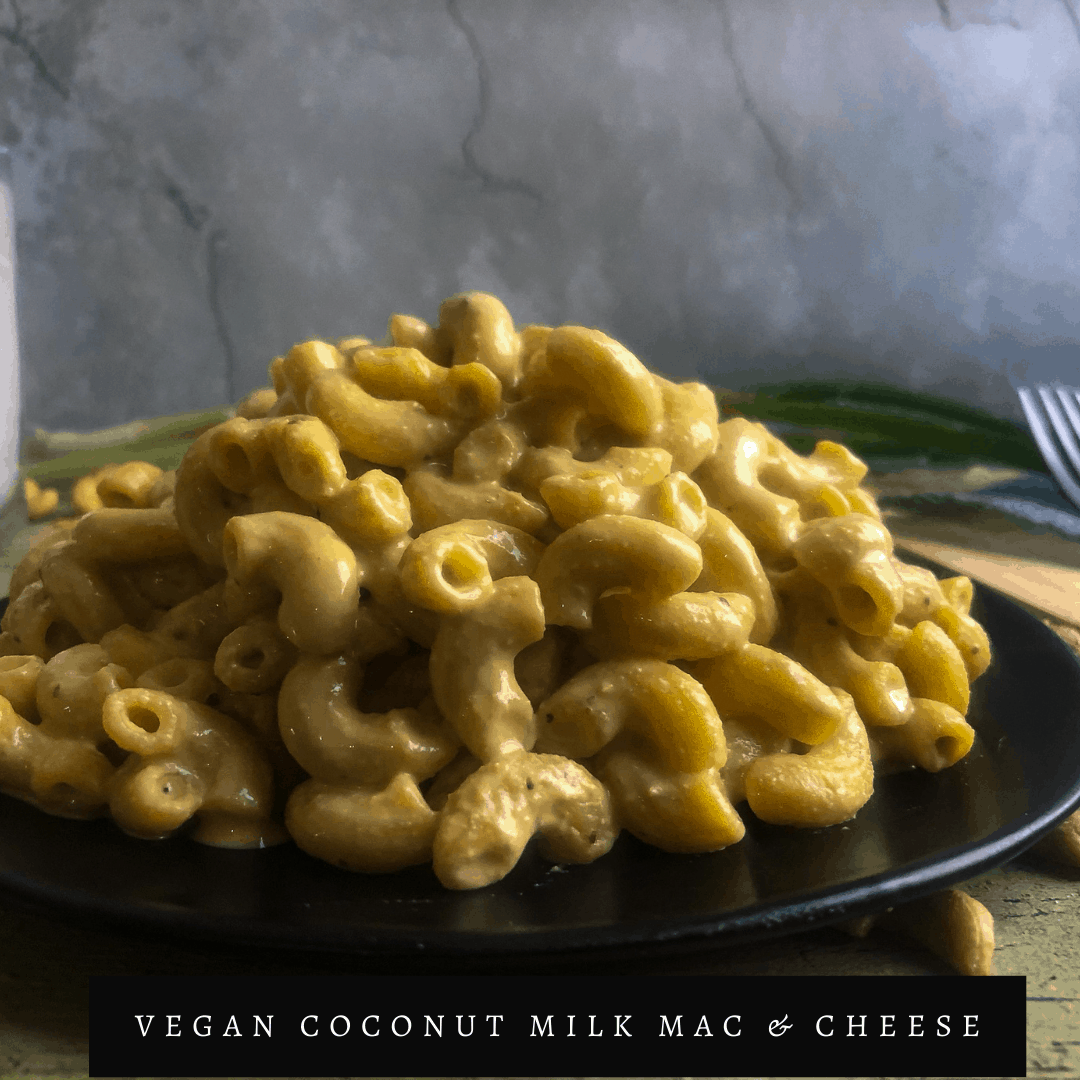 For this recipe you will just need a few simple ingredients. We can throw this dish together in a matter of minutes! You will need:

What is Vegan Mac and Cheese Made Out of?

There’s many ways to create the perfect vegan cheese by using plants. Here’s some common ingredients for making vegan cheese:

Depending on the source, the texture and flavor of vegan cheese may vary a bit.

Starches allow the cheese alternatives to melt and stretch which makes them ideal for cheesy alternatives. This makes lactose free mac and cheese created with nutritional yeast and cashew a perfect balance!

Fats such as coconut oil give cheese alternatives the consistency people are familiar with. You can find all the ingredients you need to experiment with variations on this vegan food list for beginners.

Finally, the acidity and lime gives this mac a tangy taste similar to that of our true cheeses!

Long story short-no, vegans don’t eat cheese.  But we are artists- and anything is possible with a little creativity! We build “cheese” from plants. And that is pretty damn cool!

How Do You Make Vegan Mac And Cheese Creamy?

If your kids love macaroni and cheese (and lets be honest, who doesn’t), they will LOVE this coconut milk mac and cheese.

All is fair in love and war. Especially when that involves a collective decision on “what’s for dinner.”

Imagine a set of 2-6 independent taste buds sitting around the communal dining space (aka the kitchen table). One’s a veggie lovin’ fool, one thinks all meat matters, and one eats nothin’ but Honey Nut Cheerios.

Lets let choosers be choosers. But that doesn’t mean you can’t have a few tricks to bring to the table as well!

I’ll be honest, one of my most difficult obstacles in becoming a full fledged vegan is imagining my abstinence from that yellow block of love teetering on my refrigerator shelf.

Cheese always seemed to promise the security of simple snacking and making all mediocre things great. But I was pleasantly surprised by how much all the vegan cheeses truly mimicked the taste of REAL cheese!

Some vegan cheese varieties include:

Here are a few things I might do to alter this meal.

This mac and cheese has a tint of “tropical” or “sweet” flavor due to the coconut milk.  This is quite tasty, but if you want to tone it down, a little spice can help.

How Long Does Vegan Mac and Cheese Last in the Fridge

Vegan Mac and cheese will last about 3-4 days in the fridge.

Here are a few things to know about vegan mac and cheese kept in the fridge:

There are literally hundreds of ways to create a delicious vegan mac and cheese!  I absolutely love this coconut milk variation because there is just sooo much you can do with it! It’s the perfect plant based mac because it is

Another one of my favorites is just adding some standard nooch sauce without the coconut milk to noodles.

What is your favorite way to vary up this comfort food vegan style? 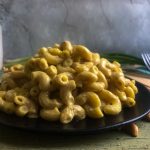 The sauce will thicken as it is heated or sits.